Although the YaST team is focusing on bugfixing in this summer season, we still have three interesting features to share with our fellow chameleons.

In August the YaST Team is focusing on bugfixing, which is a nice way to use the time while many colleagues are on summer vacation. The downside is that blog posts consisting on a list of solved bugs look pretty boring. Fortunatelly, we also found time to implement three nice new features. 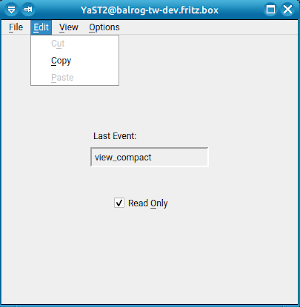 And then in text-based interfaces. 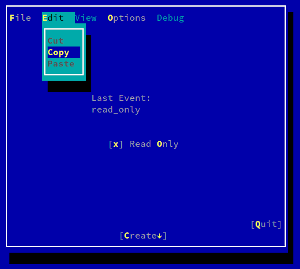 We have plans to use the new widget to improve the usability of the YaST Partitioner. Stay tuned for more news. If nothing goes wrong, we will have plenty of them to share with you here in two weeks.